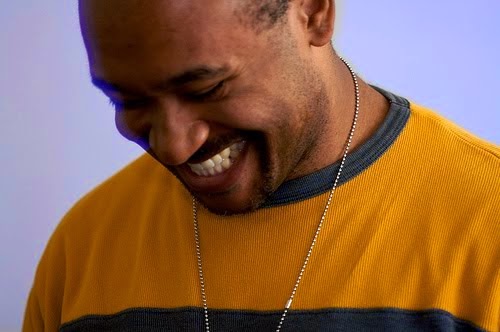 This podcast was created back in the Summer of 2005 out of a desire to have a platform to showcase the works of my music-making friends:  emcees, DJs, and producers whose songs I thought needed to be shared with the world.  These friends brought me back to hip-hop at a time when I thought I wanted little to do with the music.  Meanwhile, there were people that I knew personally who were crafting the sort of beats and rhymes that I wanted to hear.  At the same time, others were making electronic music, taking found sounds and combining them with assorted clicks and cuts to make something beautiful.  I wanted to connect the music that I was hearing from around the way with selections from around the world.

Radio BSOTS was birthed out of the Both Sides Of The Surface website, an archive of music reviews and life commentaries that dates back to 2002, gathering together the writing that was a part of ON THE VERGE, a monthly newsletter that I worked on before the website from January of 1999 through December of 2001.  Hip-hop remains at the core of the show while soul, funk, and electronic music act as surrounding layers.  From record label profiles to extended mixes to the unbridled craziness of the BSOTS GONE (buck)WILD episodes, this show strives to deliver the best blend of independent and podsafe selections each and every time, hopefully appealing to the diehard music junkies as well as uninitiated ears alike.

With Radio BSOTS, I was fortunate enough to produce a special GRAMMY podcast episode back in 2009 and even serve as a World Music Community Blogger the following year.  For that, I will always be grateful.  Honestly, the fact that I'm still doing this all these years later is nothing short of a minor miracle.  And the very idea that there are people who take time out of their busy schedules to listen to this show is a truly wonderful thing.  If you are one of those people, THANK YOU.

On the offhand chance that you're not, perhaps one of these past episodes below will convince you to subscribe or at least tell a friend.  Thank you so much for stopping by.  Regards and respect...


Radio BSOTS show #130 - From Heartfelt To Hardcore: A Mello Music Group Primer by Macedonia on Mixcloud